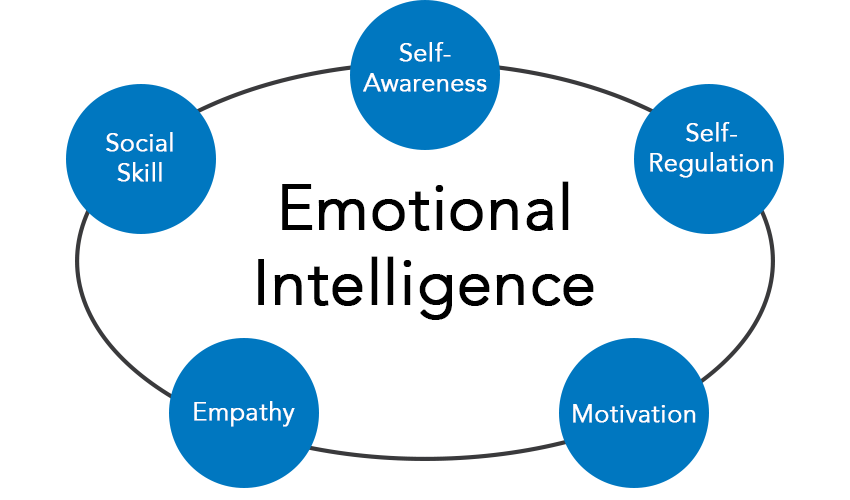 Have you heard recent claims about the power of emotional intelligence? Are you considering using an EI assessment tool? Some say that EI is a good predictor of people’s job performance. The idea is that if you are more emotionally intelligent — which means that you can understand and regulate your emotions, and empathize with others — you will perform better. Many have been skeptical about this statement, which is why independent scientists tried to verify this relationship with a rigorous study.

Turns out it is true – emotional intelligence can predict performance. However, we will tell you how much and why, and EI-lovers might not like it.

Dana Joseph along with Jing Jin, Daniel Newman and Hernest O’Boyle (2015) looked at the correlation between emotional intelligence and job performance, among other variables, through a meta-analysis of the data from 15 meticulously selected studies. Their study can be considered the most up-to-date and trustworthy source of information on the subject at the moment.

Why were the results of this meta-analysis so different than popular claims? It’s likely because Joseph and colleagues used rigorous criteria for what counts as performance. They only analyzed studies that measured job performance of employed individuals as evaluated by themselves and their supervisors. They excluded academic performance or performance in lab tests, which have been included in other studies. This screening process helped cut out the noise of irrelevant information and focused on the most relevant ones.