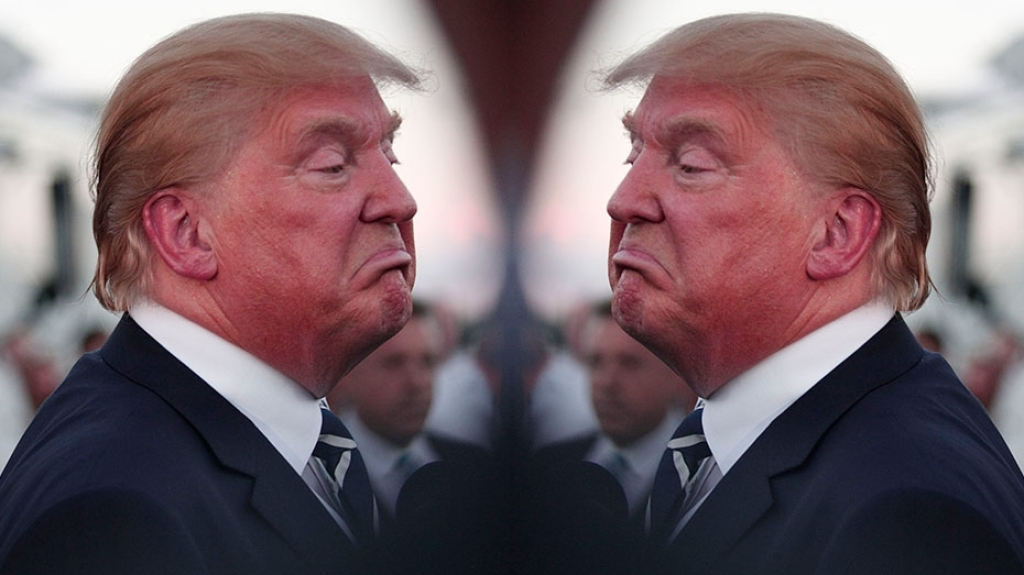 Michael Maccoby wrote this article, which was first published in early 2000, the business world was still under the spell of the Internet and its revolutionary promise. It was a time, Maccoby wrote, that called for larger-than-life leaders who could see the big picture and paint a compelling portrait of a dramatically different future. And that, he argued, was one reason we saw the emergence of the superstar CEOs—the grandiose, actively self-promoting, and genuinely narcissistic leaders who dominated the covers of business magazines at that time. Skilled orators and creative strategists, narcissists have vision and a great ability to attract and inspire followers.

The times have changed, and we’ve learned a lot about the dangers of overreliance on big personalities, but that doesn’t mean narcissism can’t be a useful leadership trait. There’s certainly a dark side to narcissism—narcissists, Freud told us, are emotionally isolated and highly distrustful. They’re usually poor listeners and lack empathy. Perceived threats can trigger rage. The challenge today—as Maccoby understood it to be four years ago—is to take advantage of their strengths while tempering their weaknesses.

Throughout history, narcissists have always emerged to inspire people and to shape the future. When military, religious, and political arenas dominated society, it was figures such as Napoléon Bonaparte, Mahatma Gandhi, and Franklin Delano Roosevelt who determined the social agenda. But from time to time, when business became the engine of social change, it, too, generated its share of narcissistic leaders. That was true at the beginning of this century, when men like Andrew Carnegie, John D. Rockefeller, Thomas Edison, and Henry Ford exploited new technologies and restructured American industry. And I think it is true again today.

But Freud recognized that there is a dark side to narcissism. Narcissists, he pointed out, are emotionally isolated and highly distrustful. Perceived threats can trigger rage. Achievements can feed feelings of grandiosity. That’s why Freud thought narcissists were the hardest personality types to analyze. Consider how an executive at Oracle describes his narcissistic CEO Larry Ellison: “The difference between God and Larry is that God does not believe he is Larry.” That observation is amusing, but it is also troubling. Not surprisingly, most people think of narcissists in a primarily negative way. After all, Freud named the type after the mythical figure Narcissus, who died because of his pathological preoccupation with himself.